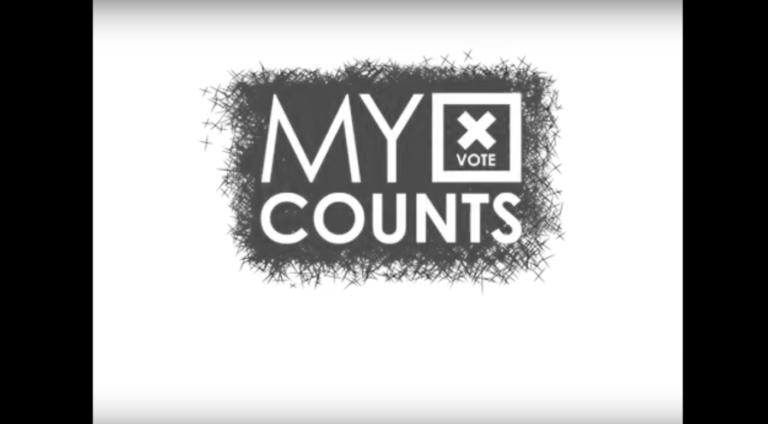 My Vote Counts – Intern Stephanie Hale in the News

In On 10 May 2013, if i could… intern Stephanie Hale took part in a creative, peaceful “wedding” protest with the My Vote Counts campaign. The campaign strives to speak out against the linking of big business and government.

Firstly, here is the video from the protest play staged in front of the World Economic Forum:

Stephanie had this to say about the event, “The My Vote Counts Campaign held a protest wedding between Big Business and State at the World Economic Forum (before we got kicked out). Our aim was to show the corruption and cronyism that occurs when governments and corporations are linked.

Zackie Achmat gave the bride, or State, away to Big Business. We walked down the streets of Cape Town dressed in costumes to represent our specific scandal. This happened while playing the song Vulindlela by Brenda Fassie on speakers. We held six weddings throughout the city.”

In short, My Vote Counts explains the purpose of the protest, “The wedding protest illustrates the relationship between big business and government and how many of South Africa’s corruption scandals come from this union. This protest play makes light of a very serious problem South Africa faces in order to spark interest in an issue that many feel is something that nothing can be done about.

My Vote Counts has been trying to engage parliament on this issue for the past year, demanding legislation to regulate party funding. The wedding was presided over by Reverend Alan Storey. The ‘guests’ at the wedding include Nkandlagate, Guptagate, Foreign Funding, a soldier from the C.A.R, the Arms Deal as well as the Secrecy Bill and the National Key Points Act.”

(photos provided by if i could… intern Stephanie Hale)

Jaeninne
Previous Post New if i could… Promotional Video! Next Post US President Obama to Visit South Africa 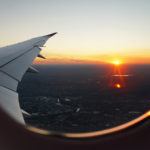 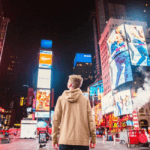 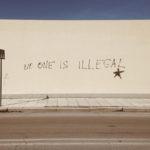 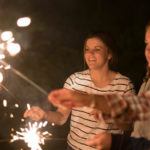 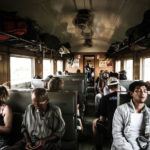